"Many children have terrible childhoods. But in mine there is a hole."

The gaping rent that four-year-old Philip Dodd found one morning in the wire mesh of the hutch which had housed Harvey, his pet rabbit, became a metaphorical one which, along with Harvey's disappearance, has haunted his thoughts throughout his life. In this sensitive, beautifully told memoir, Dodd ( "a small boy with more air in my brain than knowledege" ) finds himself, if not Harvey, and learns to become at peace with the unknowable  and the forces of darkness. "The horns of Elfland are still blowing, as Alfred Lord Tennyson once heard them, and preserved them in his lines, and somewhere beyond the border stones, through the mist on the moors, strange folk ride, as they ever did, in the shadow of the dark tower." 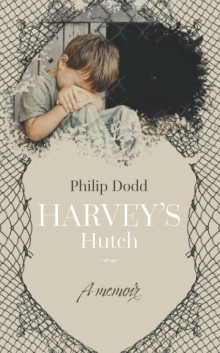