This is a Christian science fiction with a touch of romance. It is set in the future where David Alonzo Browning, a nineteen-year-old cumputer savant revolutionizes the world of bit-coin and opens the way for a one world currency. He makes some powerful enemies that destroy his family trying to get to him.

He uses his genius to develope the bit-chain technology that saves the Christian population during the start of the end times.

This is the first in a series. The Beast will be unleashed on an unsuspecting world soon! 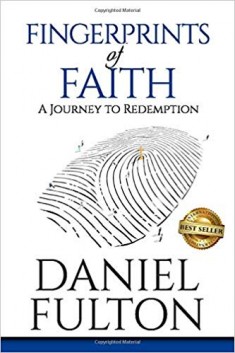